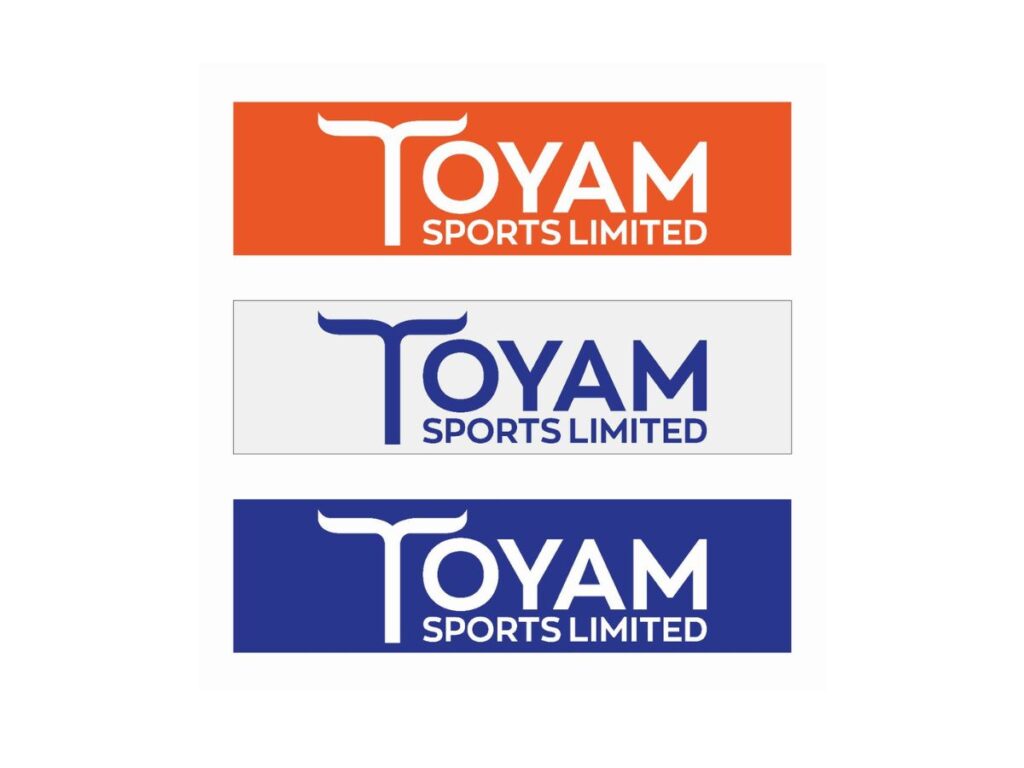 Speaking on the development, Mr. Mohamedali Budhwani (CMD TSL) said “We are extremely happy to partner with the IPG Group in helping create a world class cricket league. This is yet another milestone in our journey towards becoming a sporting behemoth. We had recently bagged the title of ‘Title Sponsor’ of the ongoing India-Bangladesh ODI series, marking our presence in serious cricket.

The new edition of Lanka Premier League would surely be action packed, going by the popularity that the previous 2 seasons have managed to garner worldwide. More so with Sony Pictures broadcasting the series primetime in major cricket loving nations like India, Sri Lanka, Pakistan, Bangladesh, United Kingdom and Afghanistan, the franchise guarantees supreme visibility. With 40 top international players and 85 local players in the league, the league promises to be a treat for all cricket fans around the globe. Many world class players have emerged from Sri Lanka. The inclusion of international players in the league implies increased popularity of the league in the subcontinent.

I have repeatedly mentioned about how we intend pacing up in all the verticals we have chosen to operate in. All of the announcements we have made in the recent past vindicate our claims. We promise more action going ahead, not only in the cricket vertical but also other area.”

Toyam Sports Limited (TSL) is a publicly (BSE & MSEI) listed company, run passionately by sports enthusiasts, engaged in sports production, promotion and management. On the Mixed Martial Arts (MMA) space, TSL successfully conducted the ‘Kumite-1 League’, in the presence of legendary Mike Tyson, and will be soon showcasing the league’s vision through its ‘1st of its kind’ reality TV show, ‘Kumite-1 Warrior Hunt’. TSL has also established its foothold in the Cricket business. TSL will soon own a majority stake in Rajwada Cricket League and Pacific Star Sports Services LLC, courtesy which it has league rights in countries like Kenya, Mauritius and Greece across formats like T10 and T20, domestically and internationally. Additionally, TSL is on course to establish its international footprints after being associated with Africa Cup T20, Tanzania Cricket Premier League, Cricket Kenya, Oman Cricket Academy & India-Bangladesh ODI series in various capacities. TSL also aims to address athlete mental wellbeing via its stake ownership in Bhakti World Radio.

If you have any objection to this press release content, kindly contact pr.error.rectification@gmail.com to notify us. We will respond and rectify the situation in the next 24 hours.